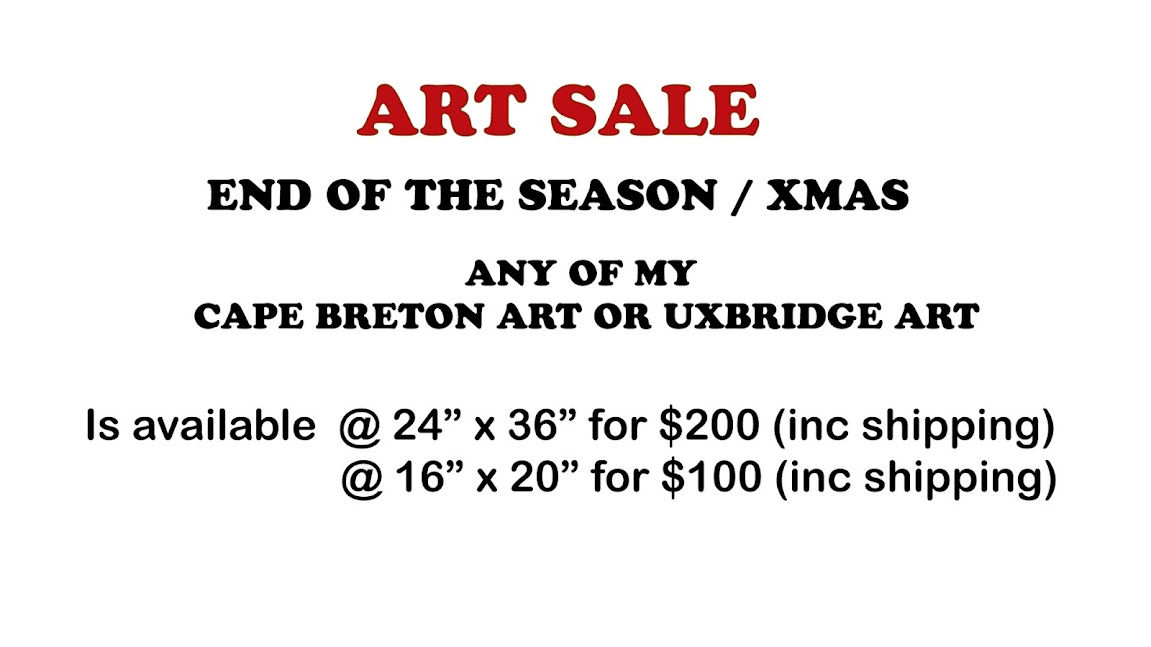 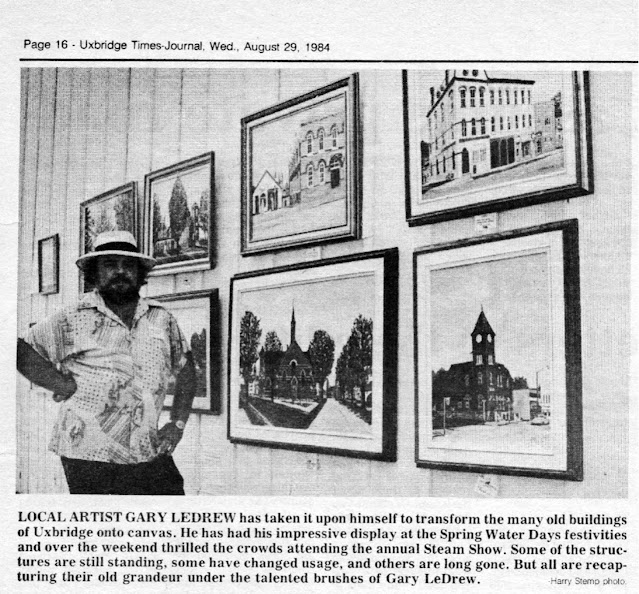 Gary LeDrew Bio
I was born on July 4th 1942. so I have been around for a while.
I grew up in an Artistic Family and have been drawing and painting from an early age. In high school I was the first boy to take art instead of agriculture. I was always involved in artistic creation and decoration in many town projects.  After I left the Navy I applied at the Art Gallery of Ontario and was turned down because of poor math grades? So I become a part of Toronto's Artistic community.
I became friends and con frère with Harold Town, Jack Bush, Graham Coughtry, Mickey Handy, Robert Markle, Gordon Rayner, Michael Hayden, Bart Schoales, Ziggy Blazer, Gerald and Sheila Gladstone, Jerry Santbergan, Robert Hedrick, Marcel Barbeau, Ken Lywood, John Richmond and countless others.
I have been involved with many Art Projects including projects for expo 67 and have worked with, discussed, argued, all sides of the Arts with them since 1965.I even designed and produced T-Shirts for the 50th anniversary for the Group of Seven show.  All of us Toronto Artist came to the show wearing the T-shirts in support.
In 1970 I was married and moved back to Uxbridge where I became Vice president of the Legion and produced a very Artistic monthly news letter. this led to me being co-chairman and then chairman of the Uxbridge Centennial committee. In this situation we hosted the Governer General held the very first legal beer garden in Ontario and raised  half a million dollars which was matched by the government to build an Olympic size swimming pool.
I taught  Art for a couple of years at Browndale working with what were then caulled emotionally disturbed children. theywould probably discribed as autistic now, and became associate editor of their magazine. Our marriage broke down
I moved back to Toronto and managed Kid Bastiens Camellias Band. I joined queen City yacht club and sailed with friends. After a winter of kicking around and a span of broken relationships I finally decided to go sailing and so I went on to Miami and became a bosun on the square rigger Pilgrim a few unpaid months and I went to the Bahamas and sailed around on a couple of yachts for about 15 months.
I then returned to Toronto and opened up a very successful after hours club that lasted for 5 years, I had a clientle that included the Rolling Stones, Peter Gzowzki and a Provincial Premier. I also got into photography and painted and created many things during this time.
As well as singing with MacLean and MacLean.
I then got into the  Movie biz.
I was Assistant producer at UDO productions and worked on 3 Movies "Double Negative', Circle Of Two" and Cynthia's House.
In 1979 I wrote a movie script and attempted to make the first feature shot in video. I recieved a $30,000 grant from Film Canada with the backing of Sydney Newman(creator of the Avengers). I also received a $3,500 from the Ontario Arts Council.
Unfortunately after 3 years of work and investing all my money in the  movie it was finally  abandoned in a flurry of confusing tax changes in spite of being presold into profit. It was especially disappointing to be done in by a fellow Cape Bretoner Allan MacEachen who was the finance minister.
I have had 2 so/so Art shows in Toronto.
In Uxbridge I painted and had several showings and sold a few hundred paintings. I got my first computer in 1981 and in attempting Graphics accidently began a computer expert.
for 10 years I was a computer executive at Wiseguy Computers. I had my own Computer business in Toronto and Uxbridge, I designed major web sites for Ontario Berry Growers, Shadowlake Camps, Foster Memorial and Louisbourg.ca I have been making Art on Computers since about 1990 and quit painting entirely about the same time.
For the last 20 years I have been trying to get my digital creations accepted. In Uxbridge I attended several group shows and I was especially attacked by traditional painters that it wasn’t art that the computer created it (Which is not true) and that I could just print out as much as I wanted which in light most were producing prints made no sense what so ever.
I have experimented with dozens of ways of painting my art digitally and transferring my Art to canvas and paper and I have settled on a printing method
My Uxbridge Art is available http://uxbridgeprints.blogspot.com/
In all regards’ my work is much more interesting and challenging as when I was painting I easily spend as much time on a virtual painting as I did with oil and acrylics. Now all of my Art is prints on Canvas or Watercolour  Paper. I do not make numbered series. I do not sell enough and almost every print is slightly different because I am always changing them.
In 2004 I have moved back to Cape Breton.  while I have made Tourist maps for the Town of Louisbourg, Created Web Sites and catalogues, and making new art.  Cape Breton is an artist’s dream in subject and scenery and I work mostly from own photographs. I have covered Louisbourg pretty well and would like to capture more of Cape Breton. I recently sold 15 prints at Louisbourg Art show attended by 200 people. This encouraged me to sell a few more in Ontario to former collectors.   I now have a very nice wide format printer that lets me create very high quality prints. I even create originals by overprinting.
235 Alexandra St # 17
Sydney N.S. B1S3A4

902-270-0910
EMAIL
Email ThisBlogThis!Share to TwitterShare to FacebookShare to Pinterest